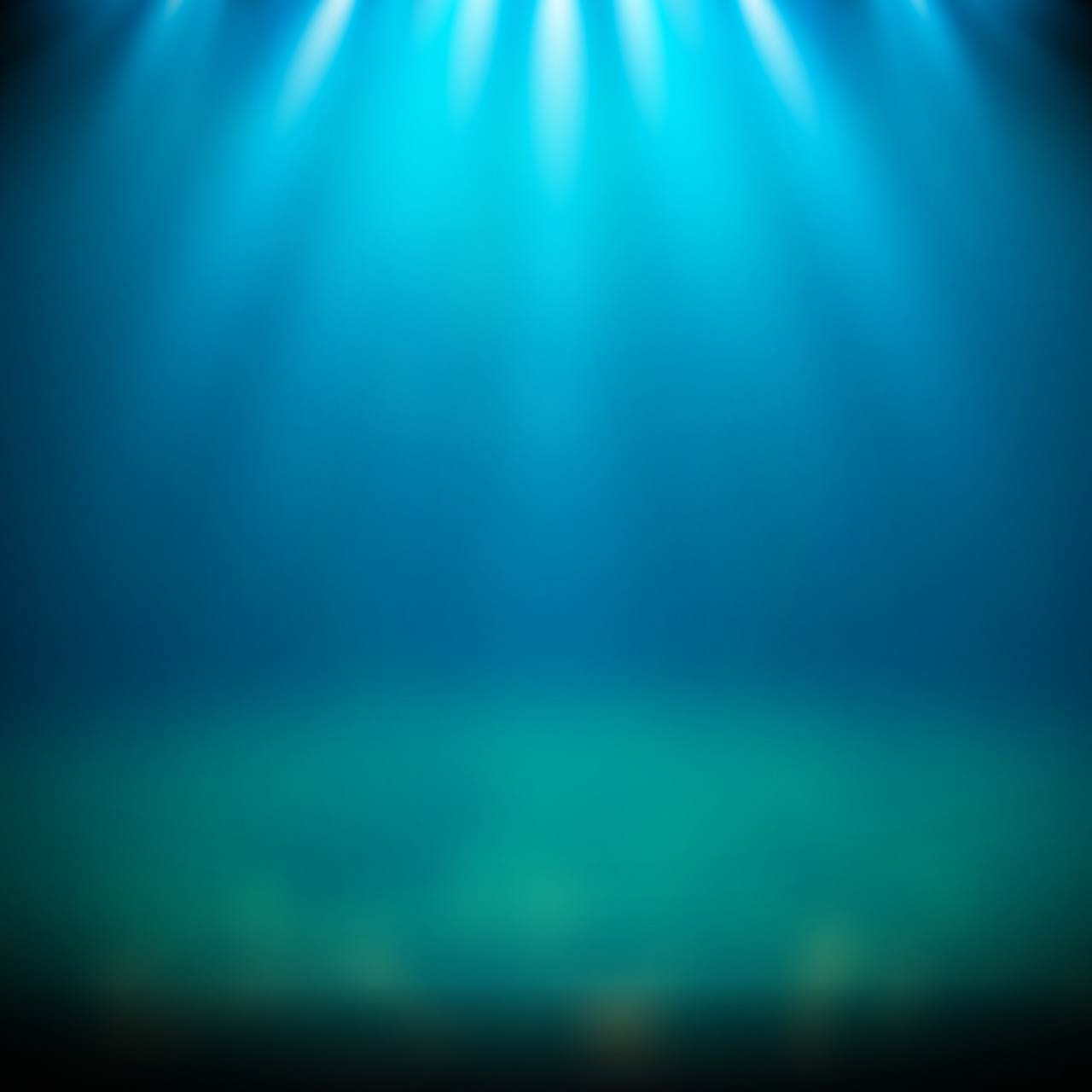 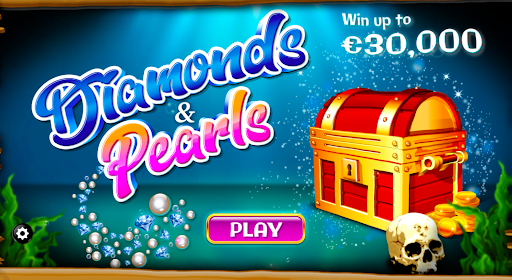 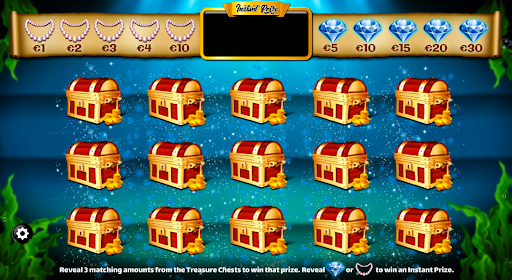 2.Reveal three matching cash amounts from the Treasure Chests to win that prize. 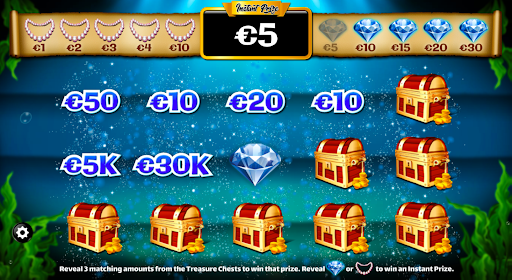 3.Reveal a Diamond or a Pearl to win an Instant Prize. 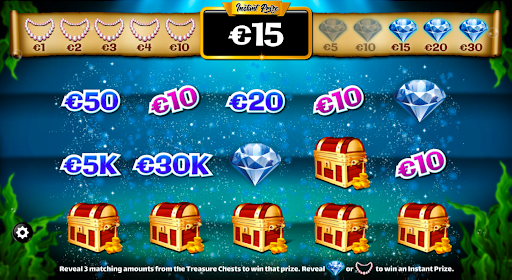 4.Each time you win a Diamond or Pearl prize, the game will bank that win and progress to the next prize. 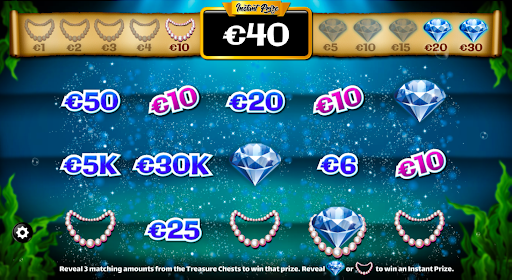 5.Complete your game by clicking all fifteen Treasure Chests.