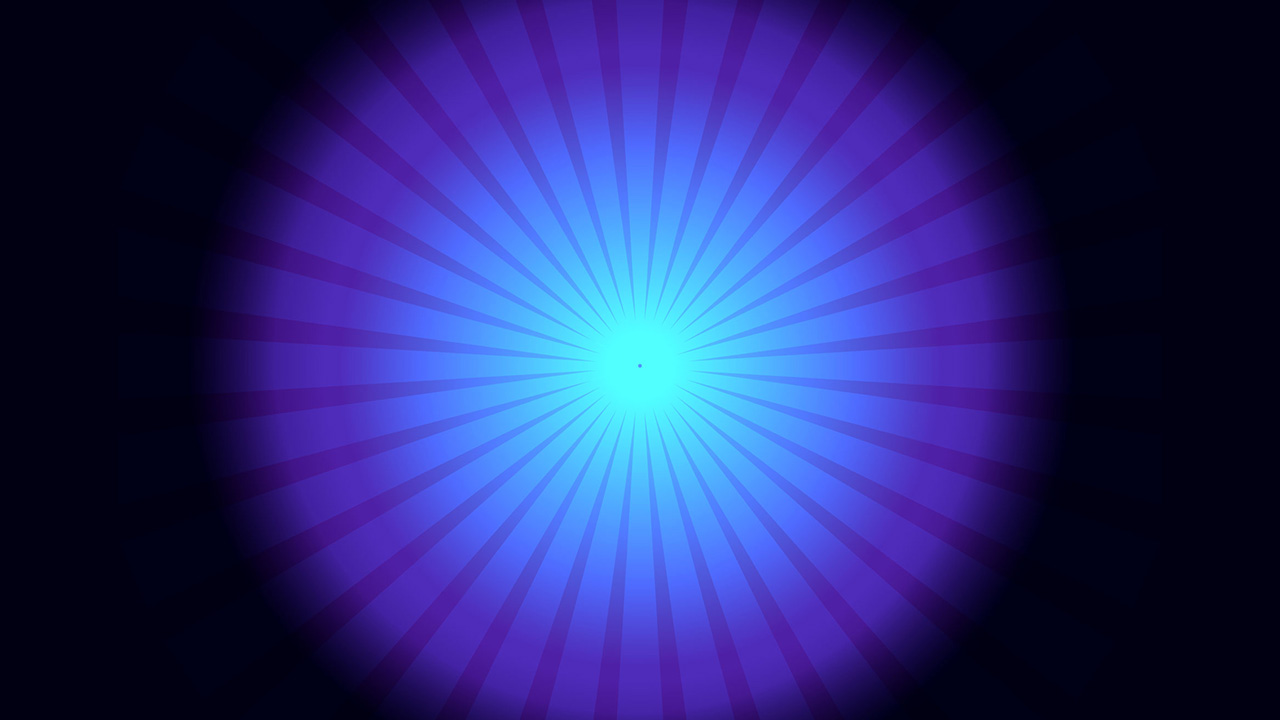 2.There are eighteen "?" symbols to click and uncover in the "Your Letters" panel.

3.Under each "?" symbol is a unique letter. When a letter is revealed, any instances of it in the Cashword grid and in the Bonus area are highlighted automatically.

4.If you complete any word in the Bonus area, you win the corresponding prize amount next to it.

5.If you complete at least 3 words on the Cashword, you win the corresponding prize amount indicated in the Prize Table.