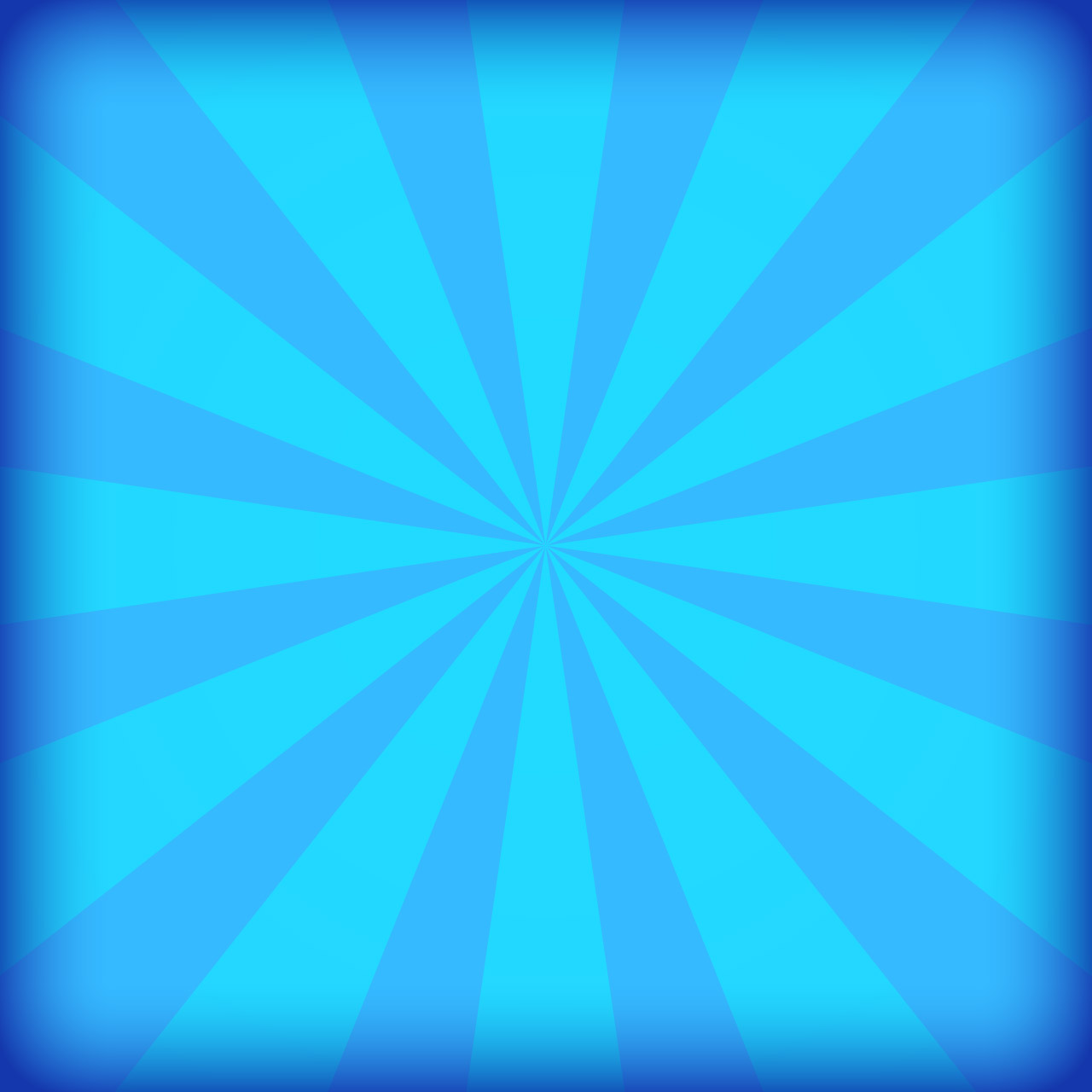 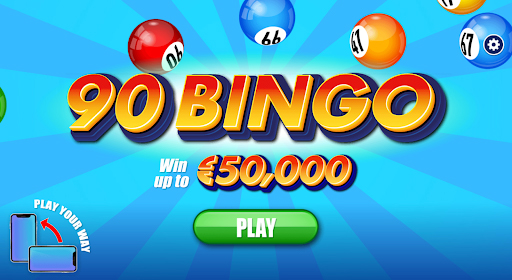 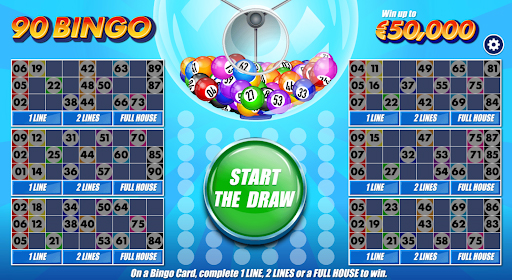 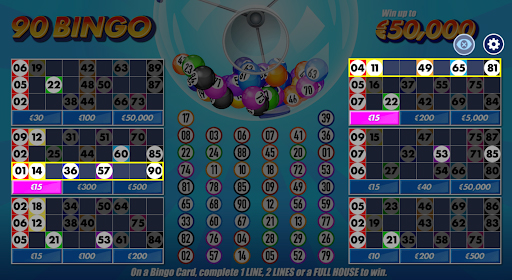 3.Complete one horizonal line, two horizontal lines or a Full House on any card to win a prize.