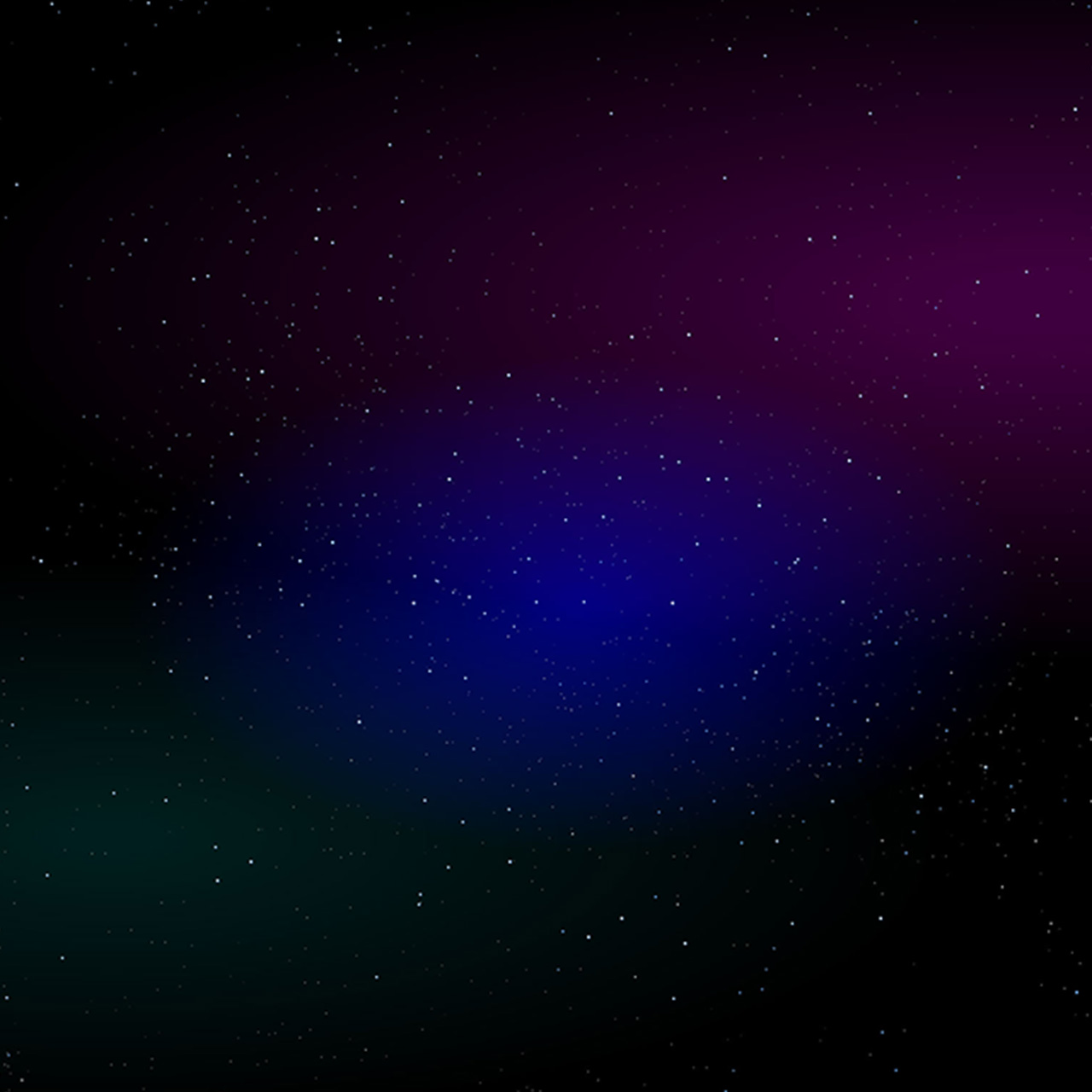 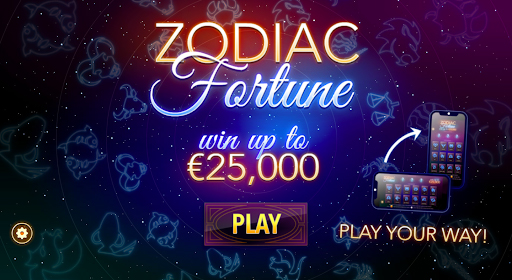 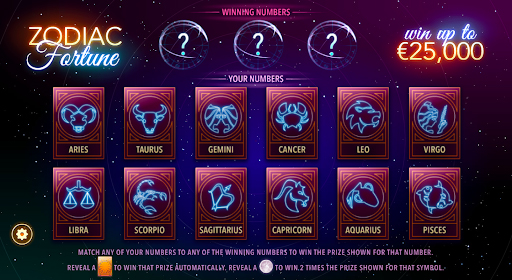 2.Tap the 3 question mark icons to reveal your WINNING NUMBERS. 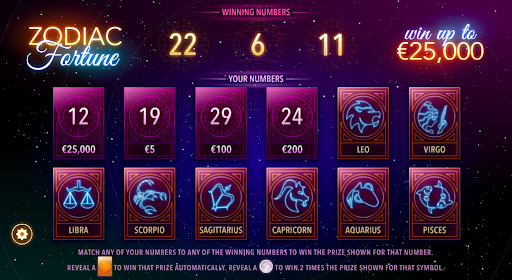 3.Tap on each of the 12 Zodiac Sign icons to reveal YOUR NUMBERS and their related prizes. 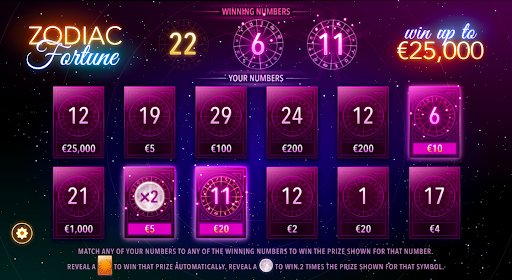 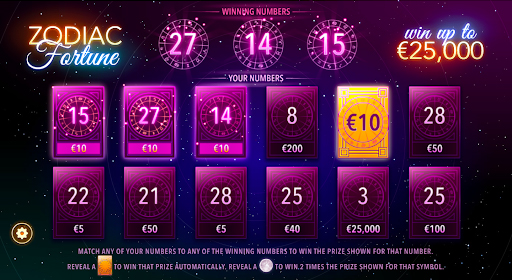 5.If a Golden Card symbol is revealed, you win the corresponding prize.