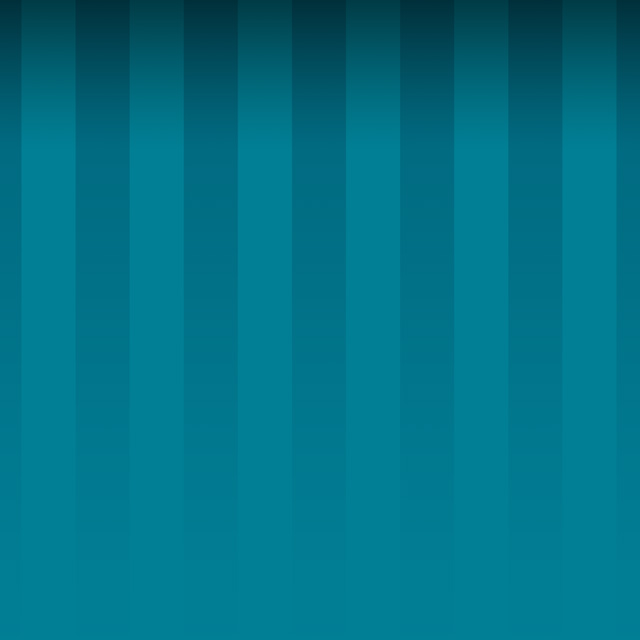 3.In each cracker is a prize amount.

5.If 3 sets of two matching cash amounts are revealed, then the Big Present is unlocked.

6.From the Big Present, select one of the three Present Boxes to win a guaranteed prize.