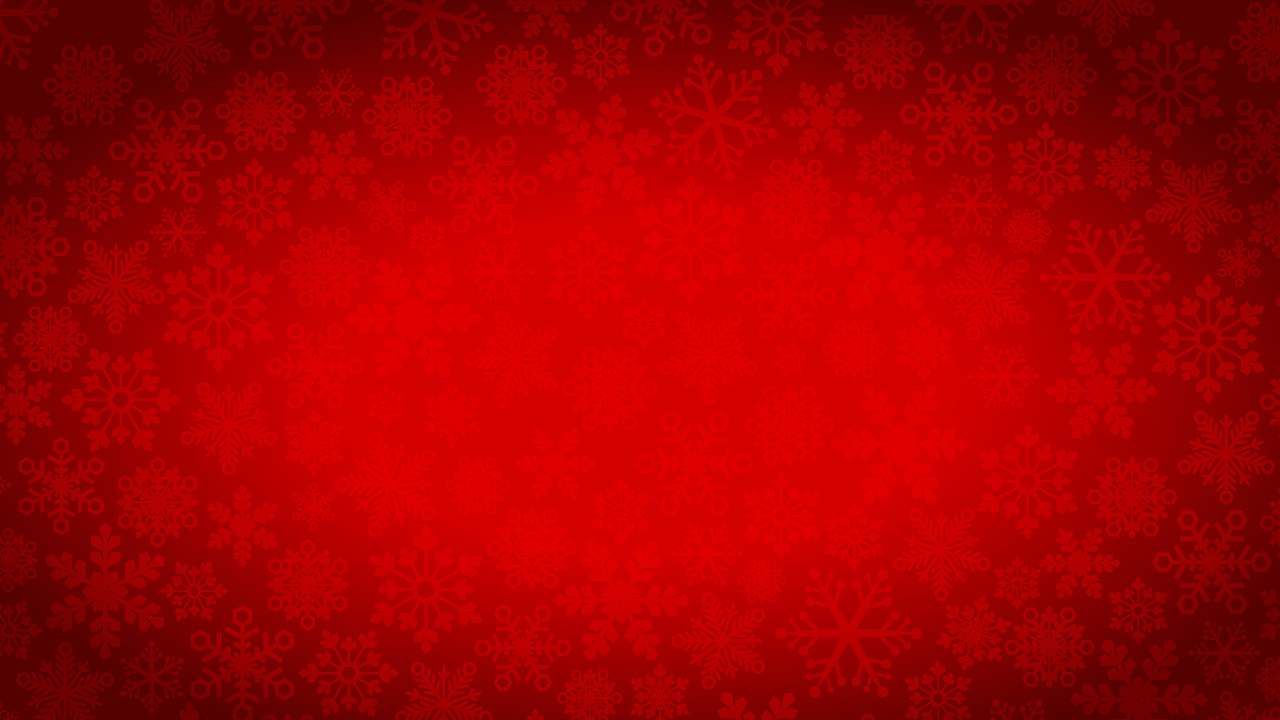 3.Tap on the Stars to reveal your numbers. Tap on each Present Box to reveal a winning number and a related prize.

4.If a winning number matches any of your numbers, you win the corresponding amount.

5.If a 20x symbol is revealed, a prize value equal to 20 times the stated prize is won.