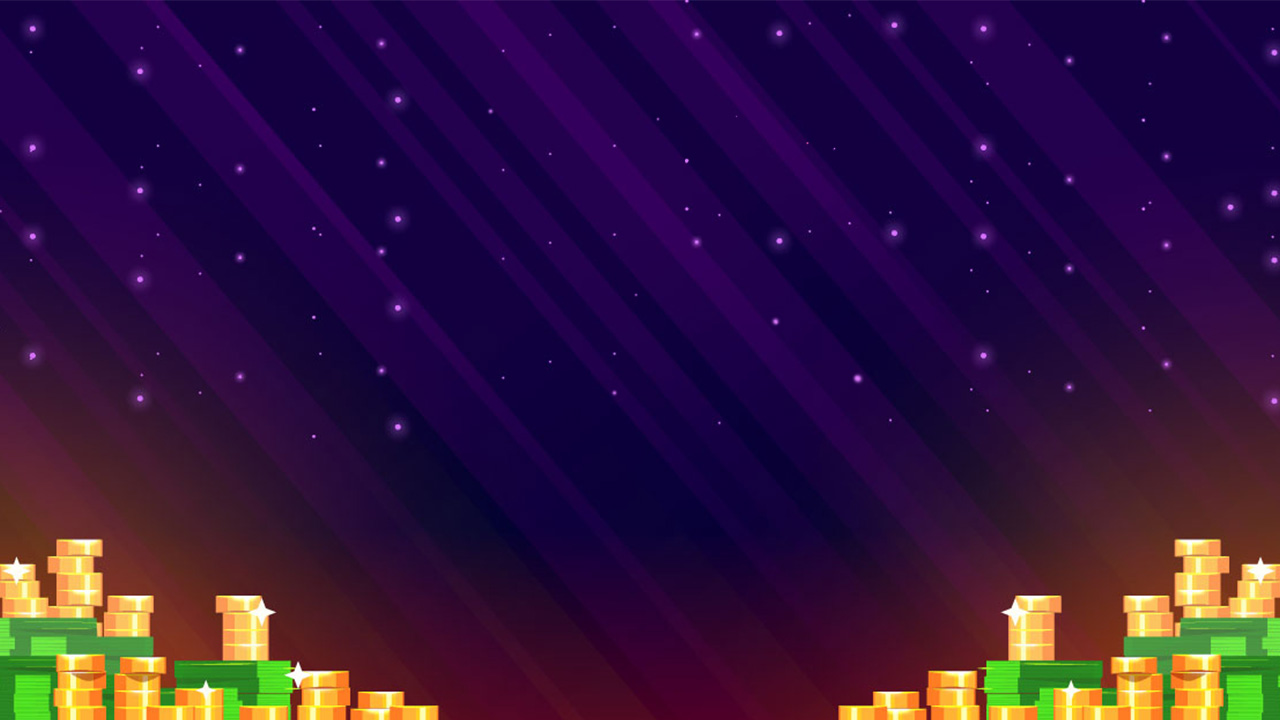 2.There are six blue box symbols to click and uncover.

3.Under each blue box symbol is a prize amount.

5.Tap each of the five gold box symbols to reveal the WINNING NUMBERS.

6.Tap each of the twenty green box symbols to reveal YOUR NUMBERS.

7.If a WINNING NUMBER matches any of YOUR NUMBERS, you win the corresponding amount.

8.If you unveil a gold coin symbol, you win the prize shown.

9.If you unveil a diamond symbol, you win double the prize shown.