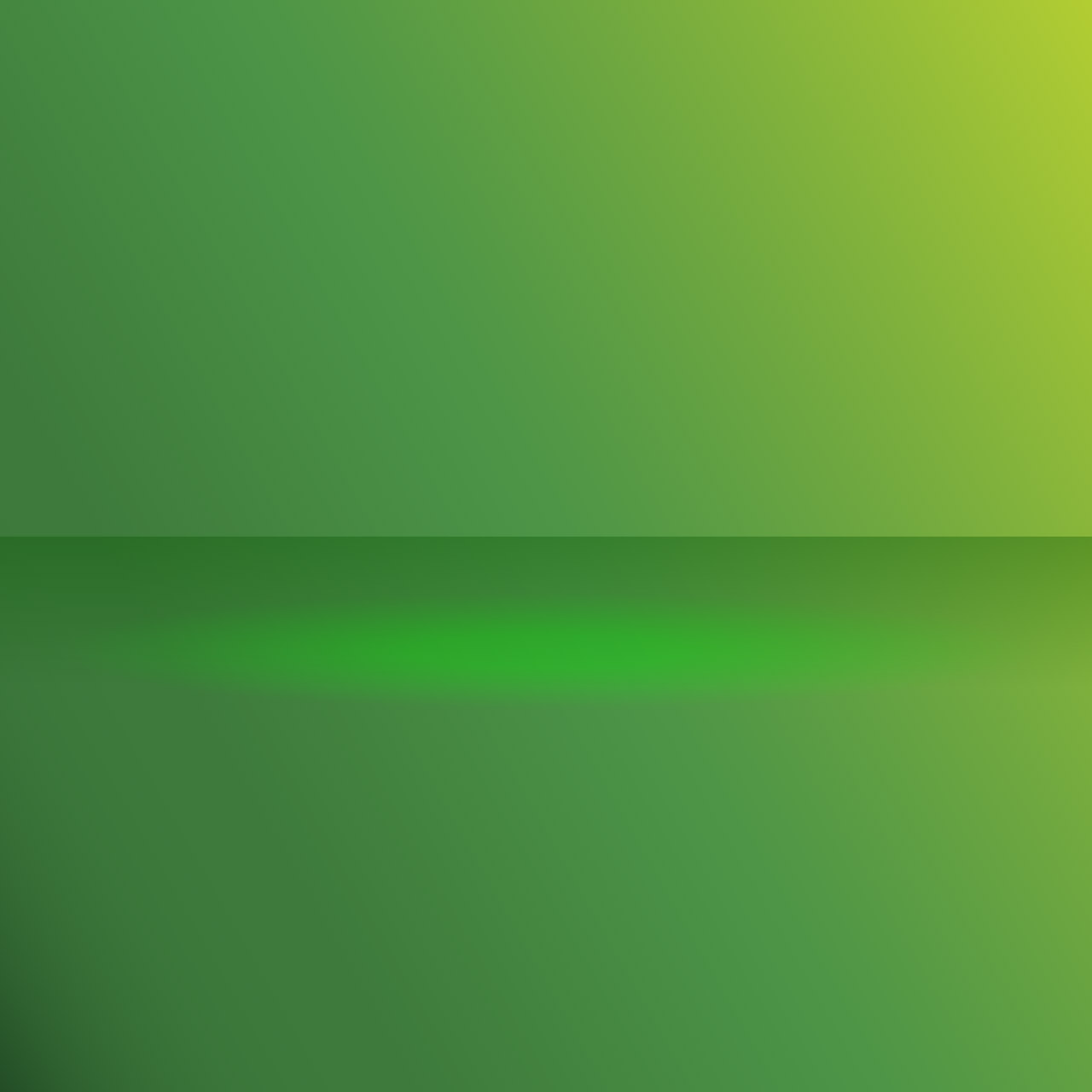 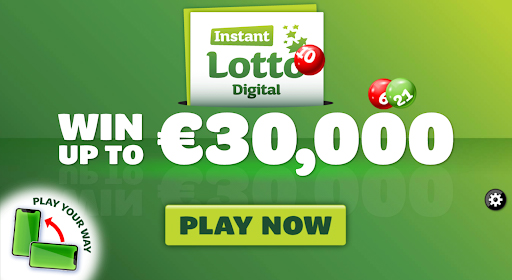 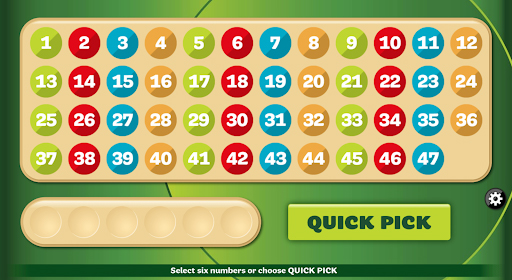 2.At the start of Play you’ll be presented with two options for selecting your numbers. Choose Your Numbers or Quick Pick 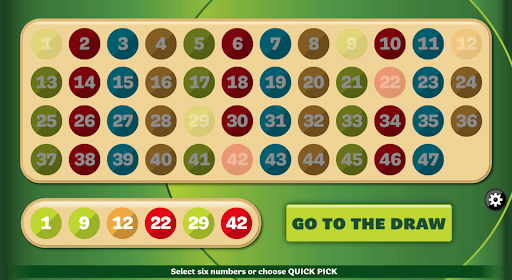 3.Select ‘Go to the Draw’ to proceed 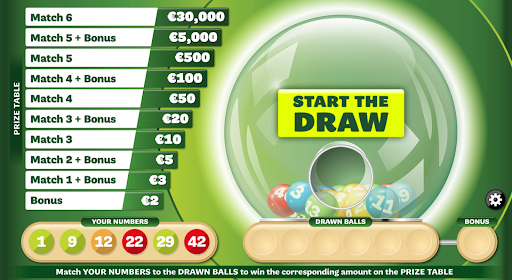 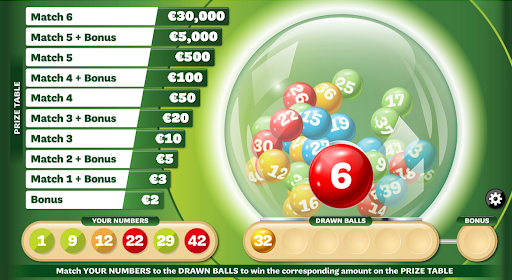 5.Seven balls will be drawn and displayed beneath the Draw Machine - six Main Balls followed by one Bonus Ball. Any matched numbers will be highlighted in your selection. 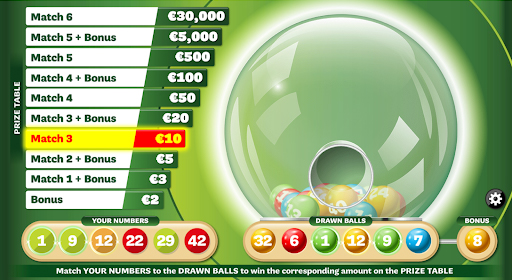 6.If you complete a winning combination as indicated in the Prize Table, you will win the associated prize.