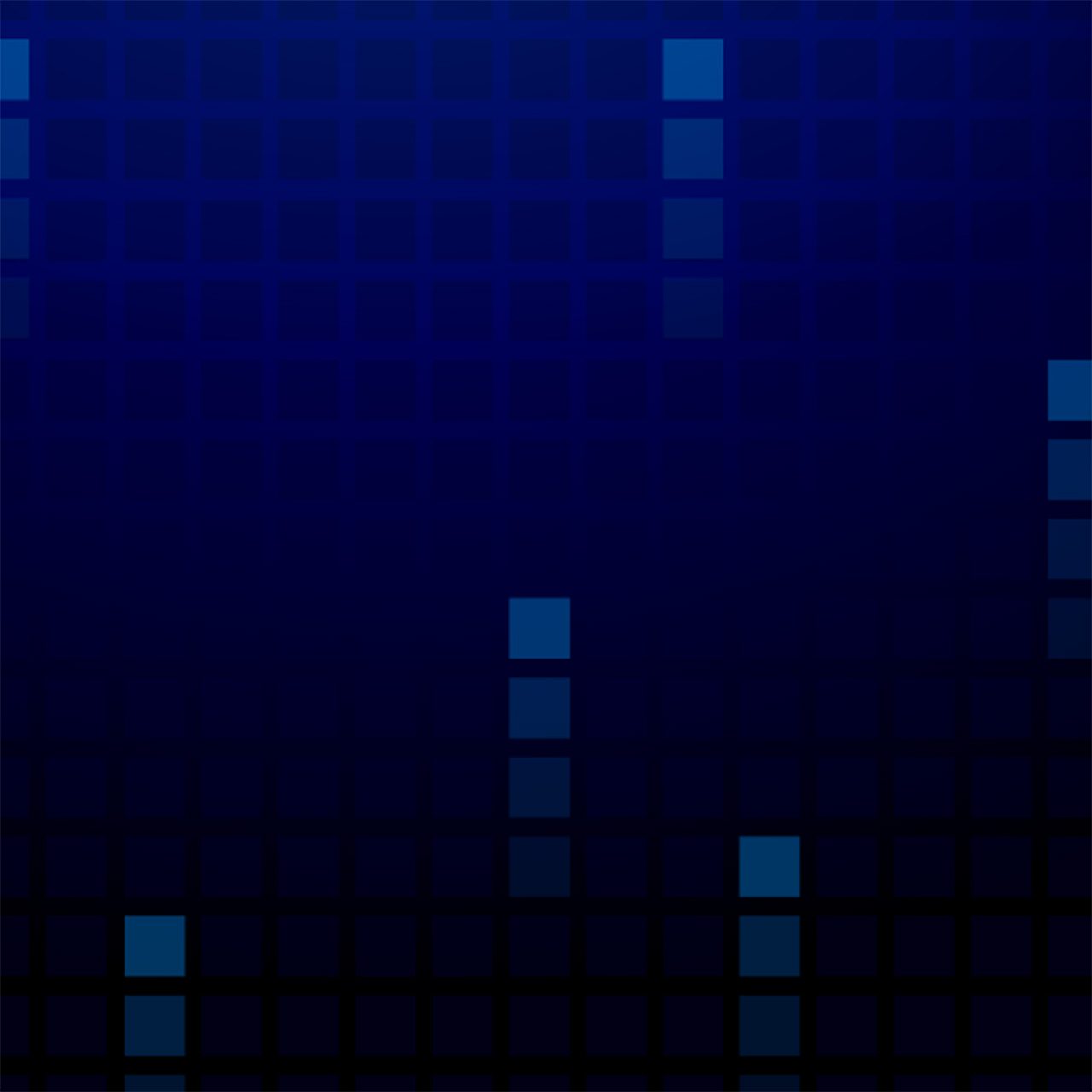 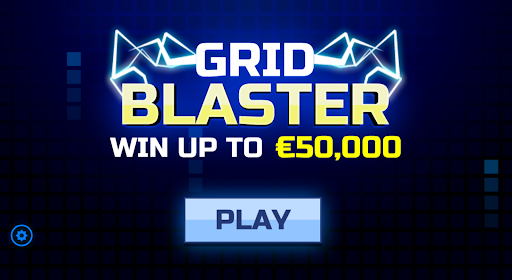 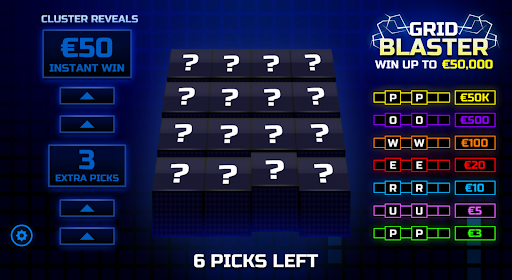 2.You start the game with six picks. 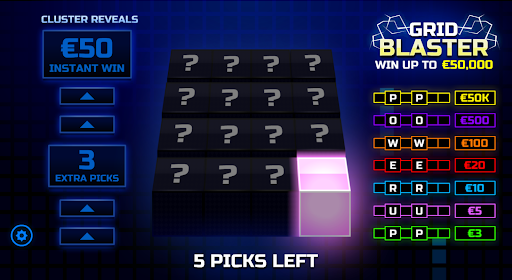 3.For each pick, select one of the sixteen panels in the GRID to reveal a coloured icon or the GRID BLASTER play icon. 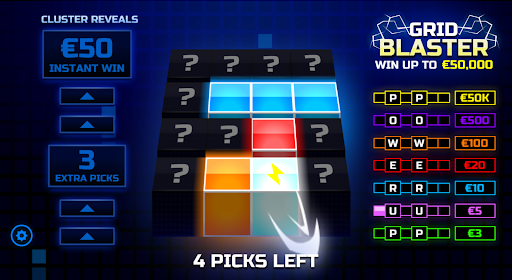 4.If a GRID BLASTER play icon is revealed, the game will randomly reveal between 3 and 11 coloured icons on the GRID, which may or may not result in a ‘CLUSTER’ and if so, the CLUSTER LADDER will increment by one position. 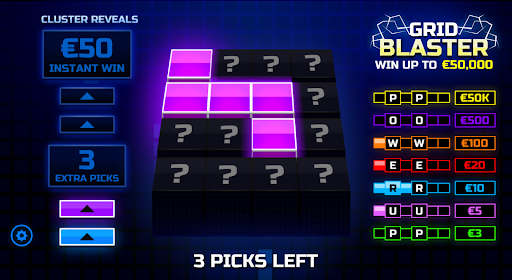 5.For every coloured icon revealed, one position with in the same coloured prize row will light up in the prize table. Any adjacent icons of the same colour will also be collected, resulting in a CLUSTER. For each cluster revealed, a position will be awarded on the CLUSTER LADDER. 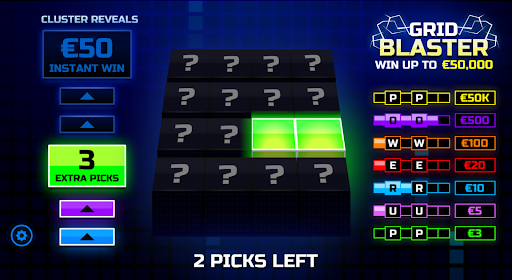 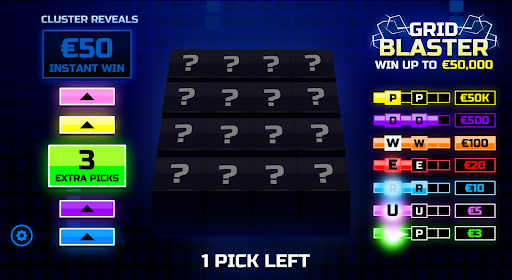 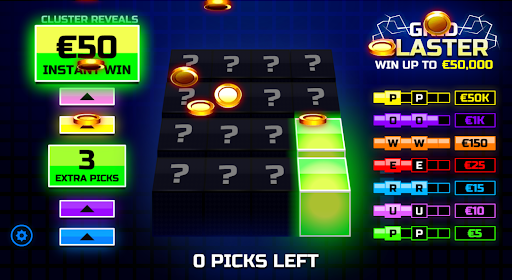 8.Reveal a total of six CLUSTERS to win the INSTANT PRIZE shown at the top of the CLUSTER LADDER. 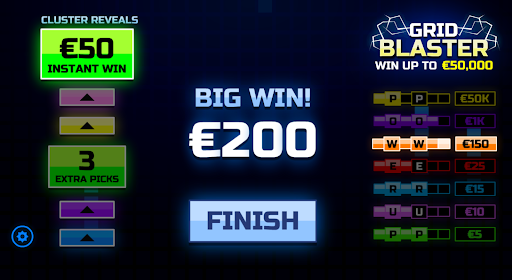 9.Collect a full set of six like coloured icons in the PRIZE TABLE to win a prize.