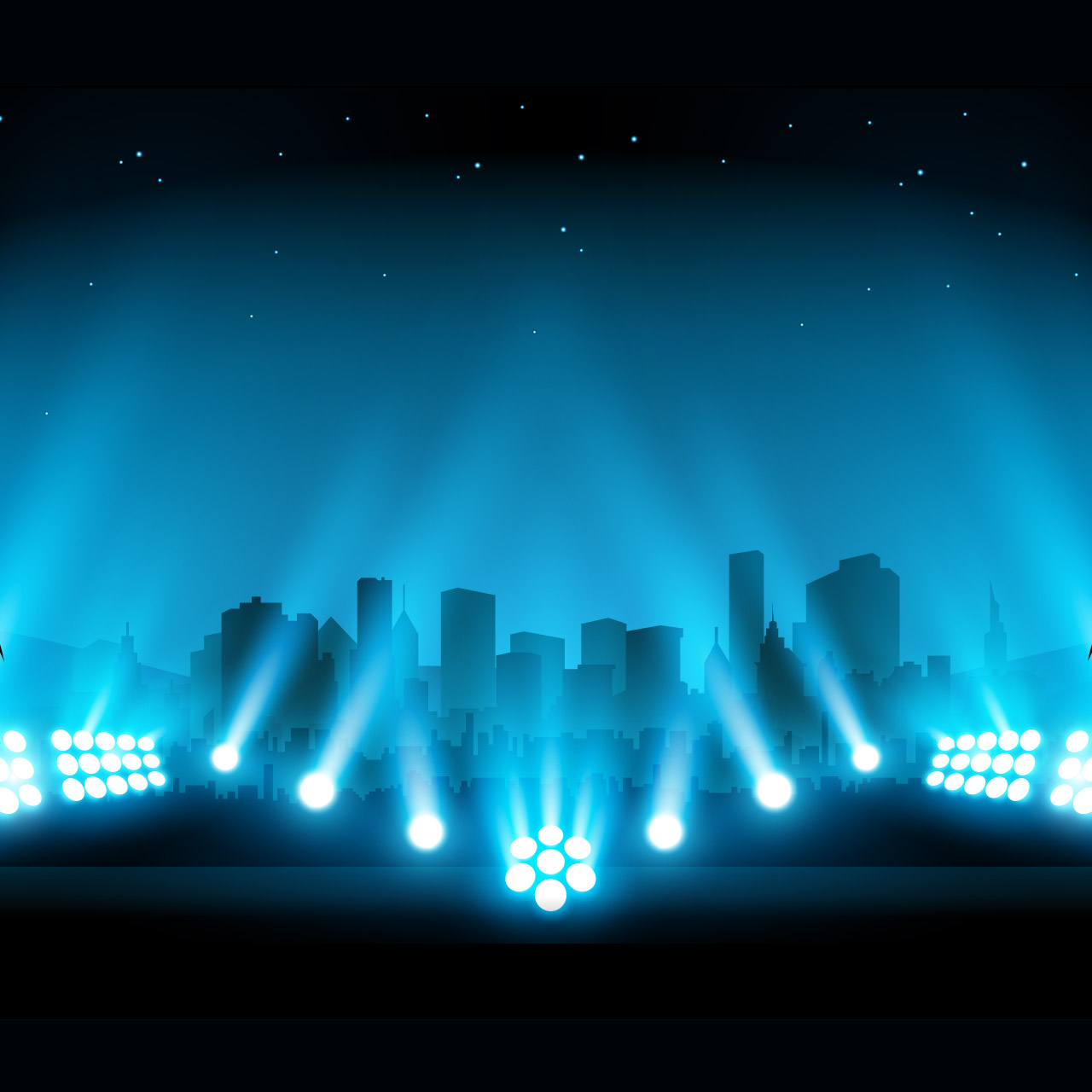 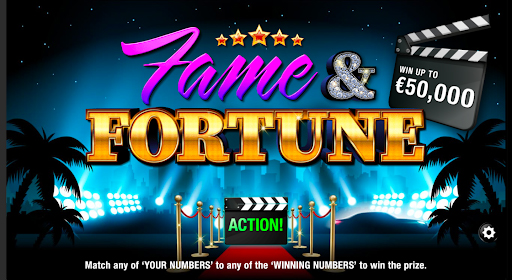 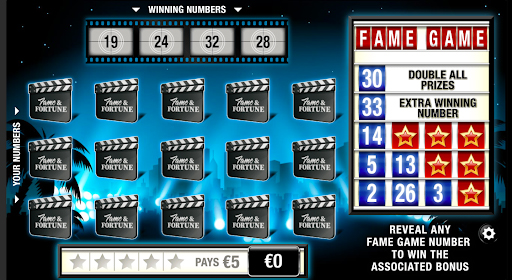 2.At the start of the game, four (4) WINNING NUMBERS from 1-35 inclusive will be generated. 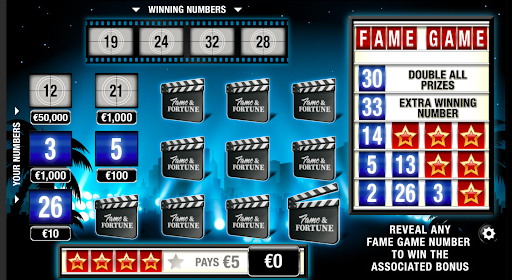 3.Click the fifteen (15) clapperboard play icons to reveal a number and prize amount (YOUR NUMBERS). 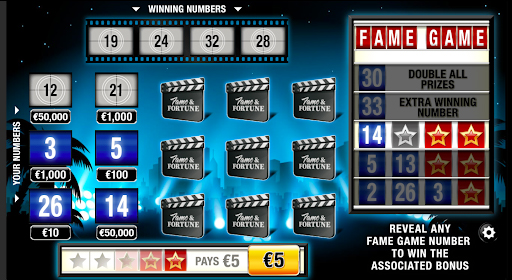 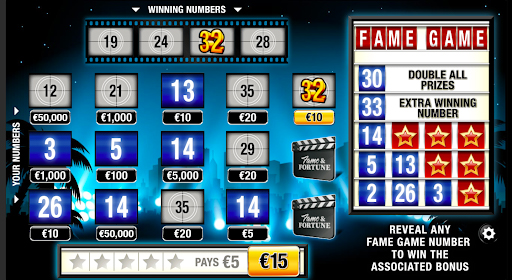 5.Reveal any YOUR NUMBER to match that of any WINNING NUMBER to win the associated prize amount.

6.Double any prize(s) won by revealing the Fame Game number associated with the ‘DOUBLE ALL PRIZES’ bonus.