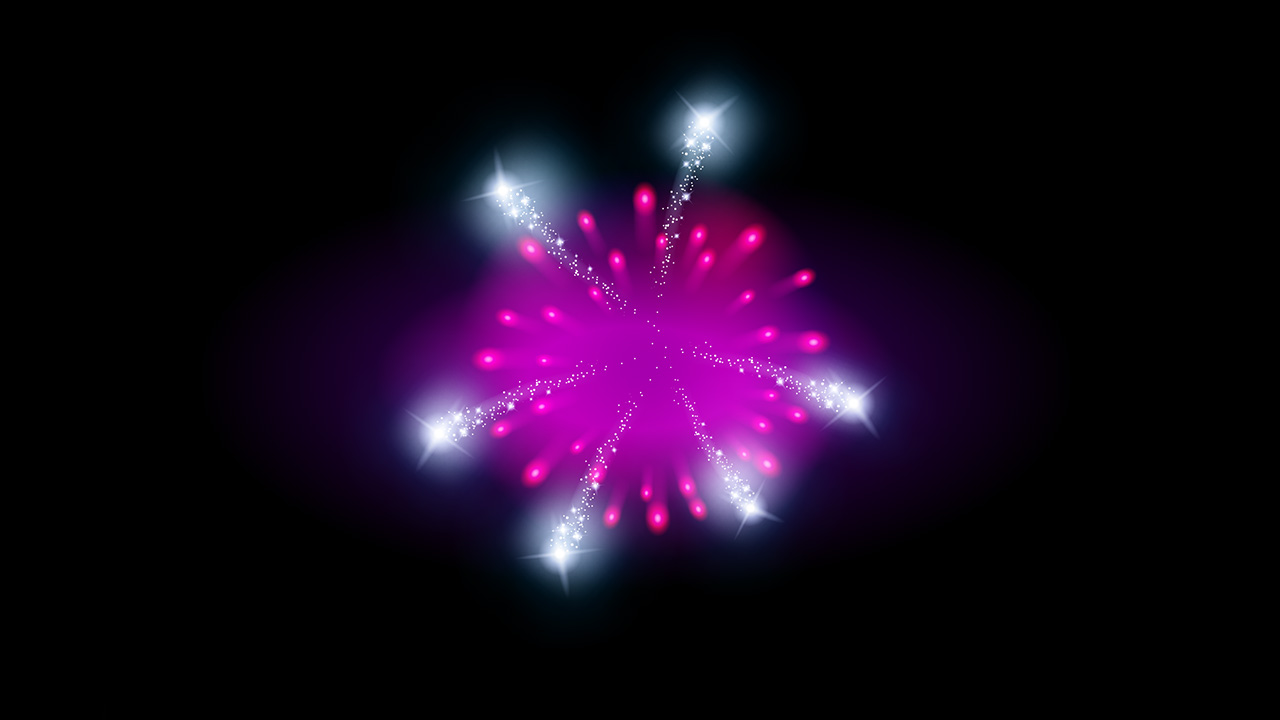 2.You have eight games to play. In each game, tap to reveal a symbol and a prize amount

3.If a Gold Star is revealed, the amount revealed in the associated prize panel for that game is won.

4.If a x2 Star is revealed, the amount won is double the amount revealed in the associated prize panel for that game.