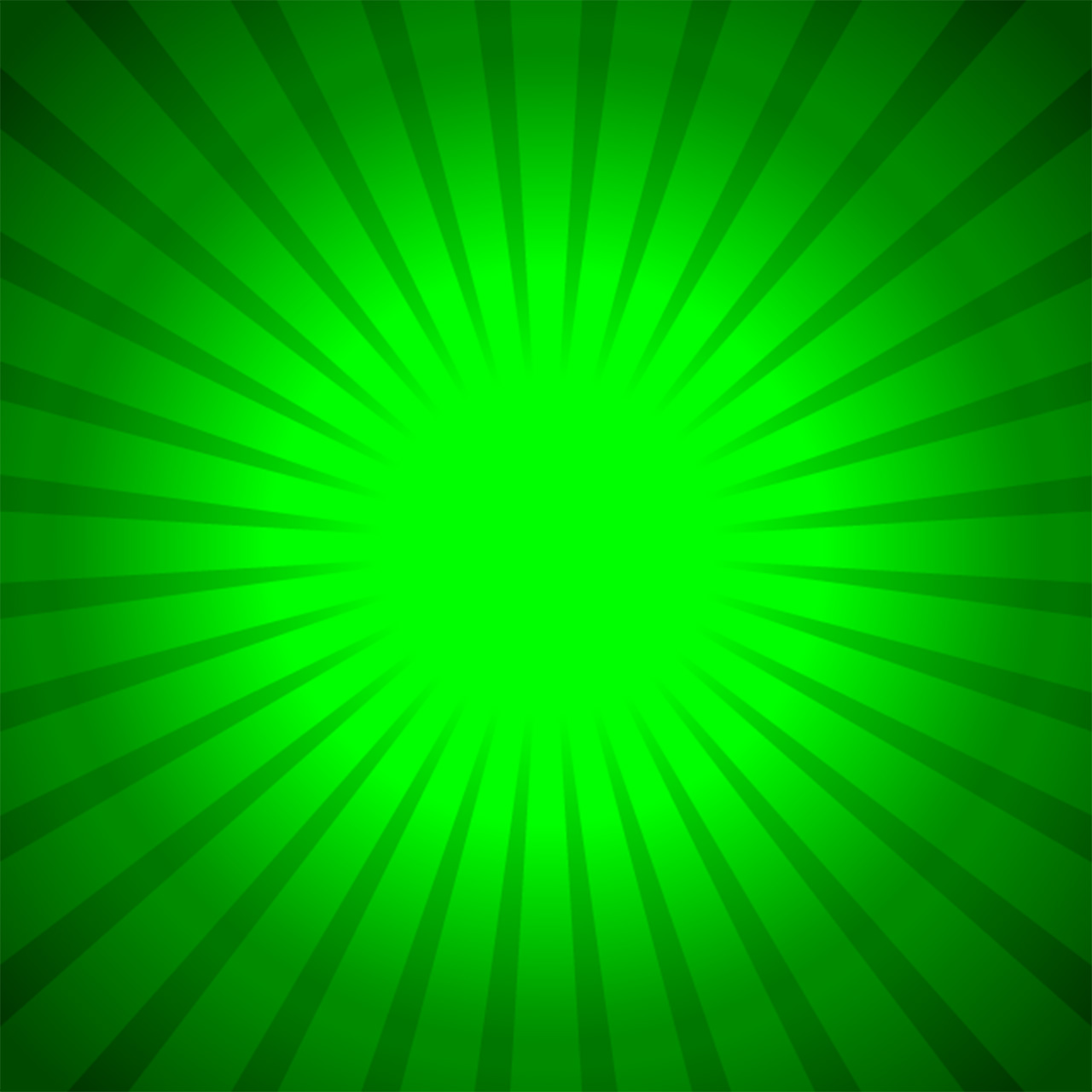 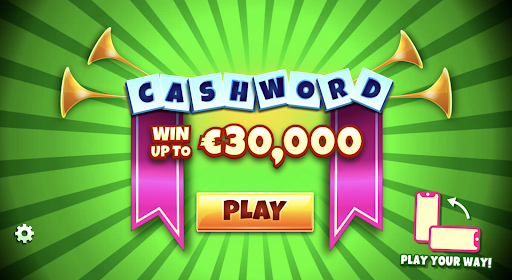 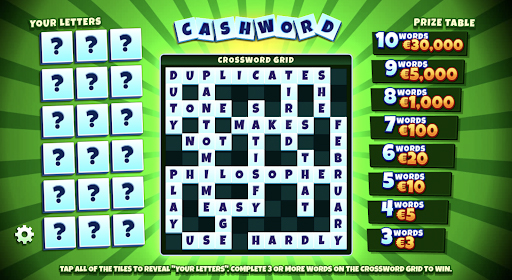 2.There are eighteen "?" symbols to click and uncover in the "Your Letters" panel. 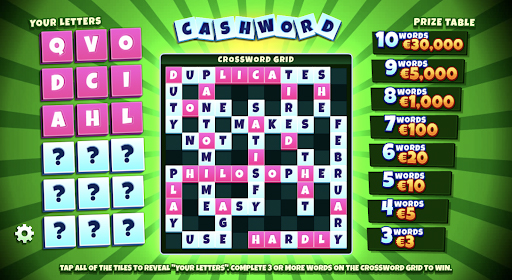 3.Under each "?" symbol is a unique letter. When a letter is revealed, any instances of it in the Cashword grid are highlighted automatically. 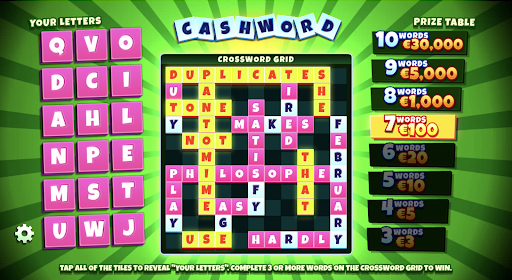 4.If you complete at least 3 words, you win the corresponding prize amount indicated in the Prize Table.