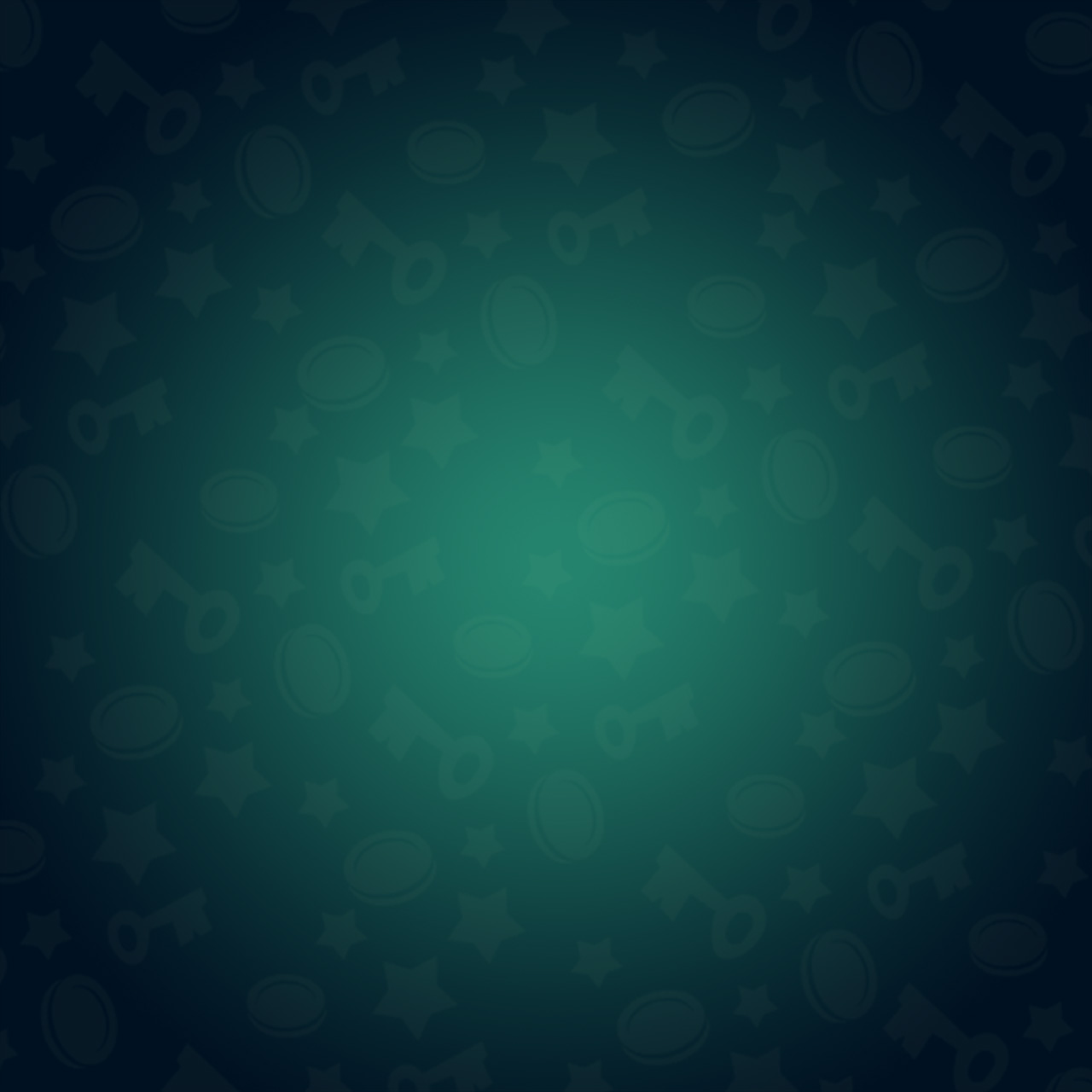 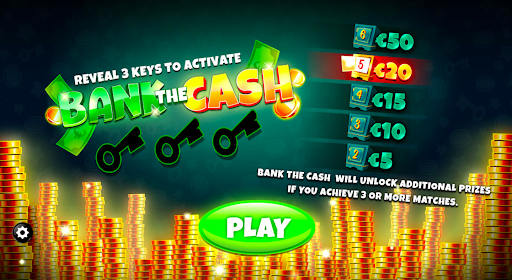 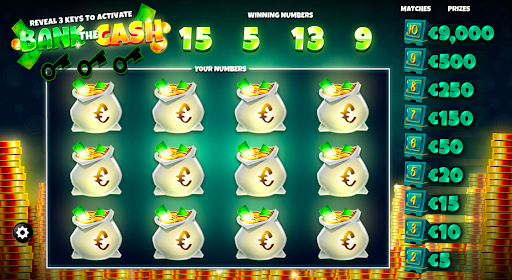 2.At the start of the game, the game will generate four WINNING NUMBERS 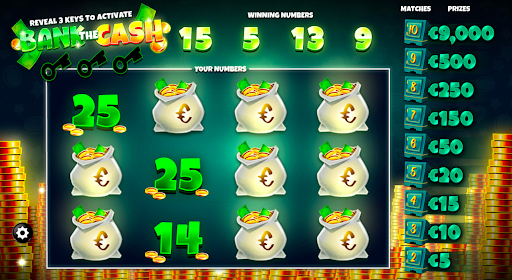 3.Tap the twelve Money Bags to reveal a number, which will be revealed with or without a key symbol. 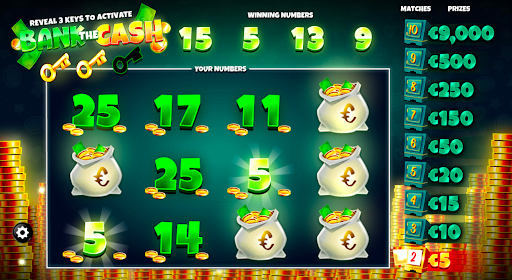 4.Match two or more YOUR NUMBERS with any of the four WINNING NUMBERS to win the corresponding prize in the Prize Table. 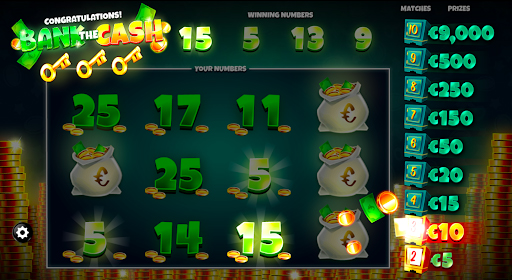 5.Reveal three keys to win the corresponding prize for the number of matched YOUR NUMBERS & any prizes beneath this in the Prize Table.