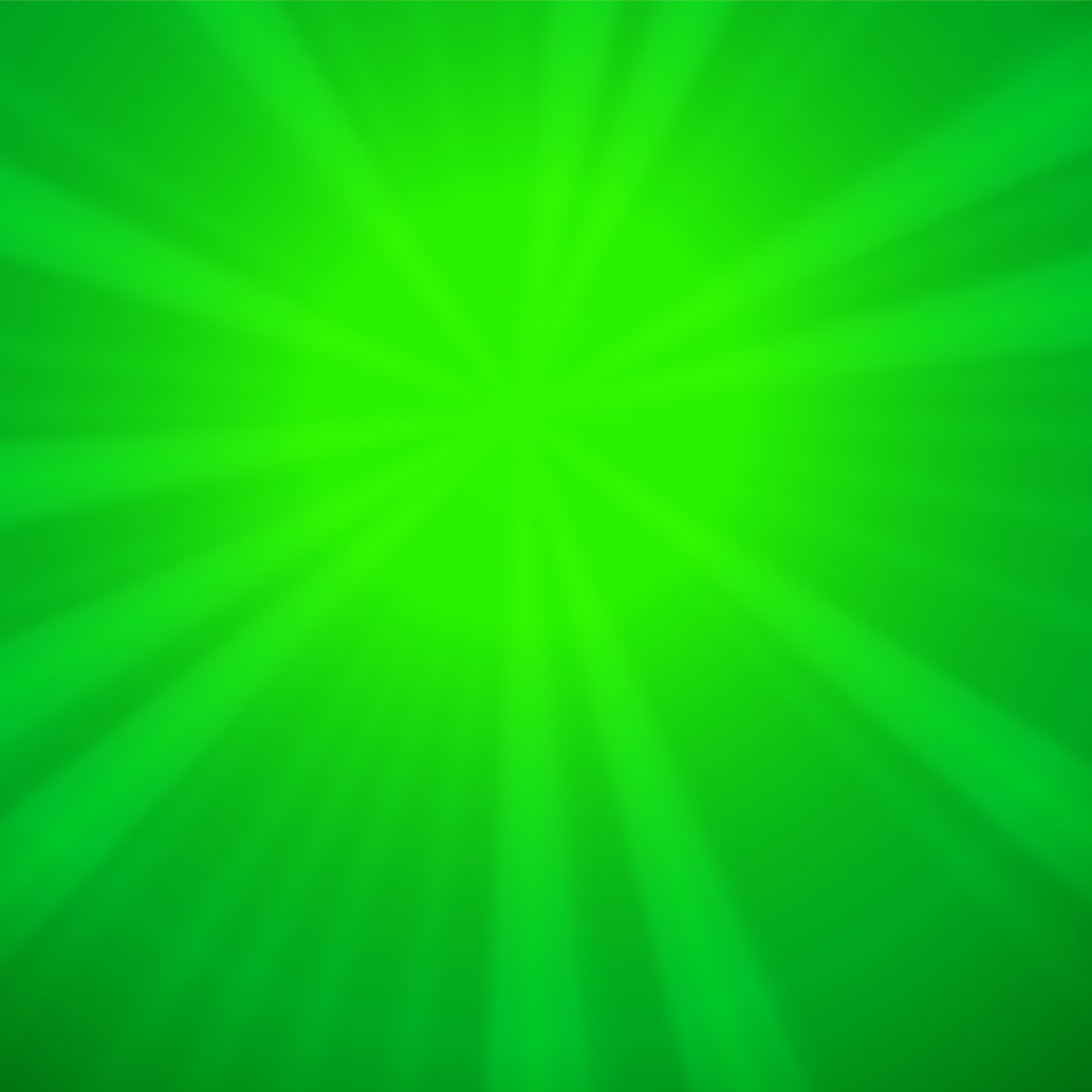 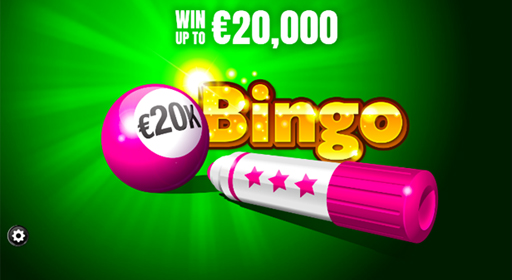 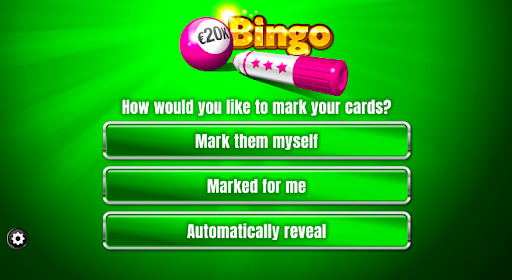 2.Choose how to mark your cards (either by you, marked for you or automatically reveal). 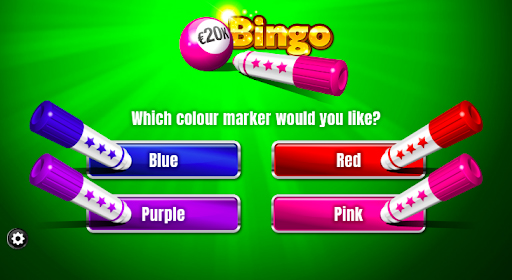 3.Pick a colour for your marker. 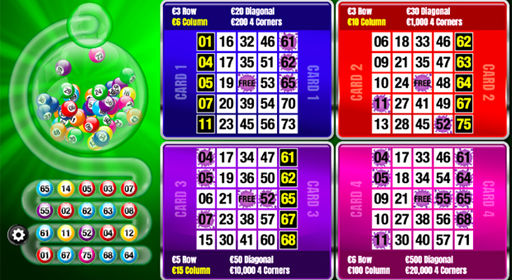 4.Complete a line (row, column or diagonal) or all 4 corners on any card to win a prize.