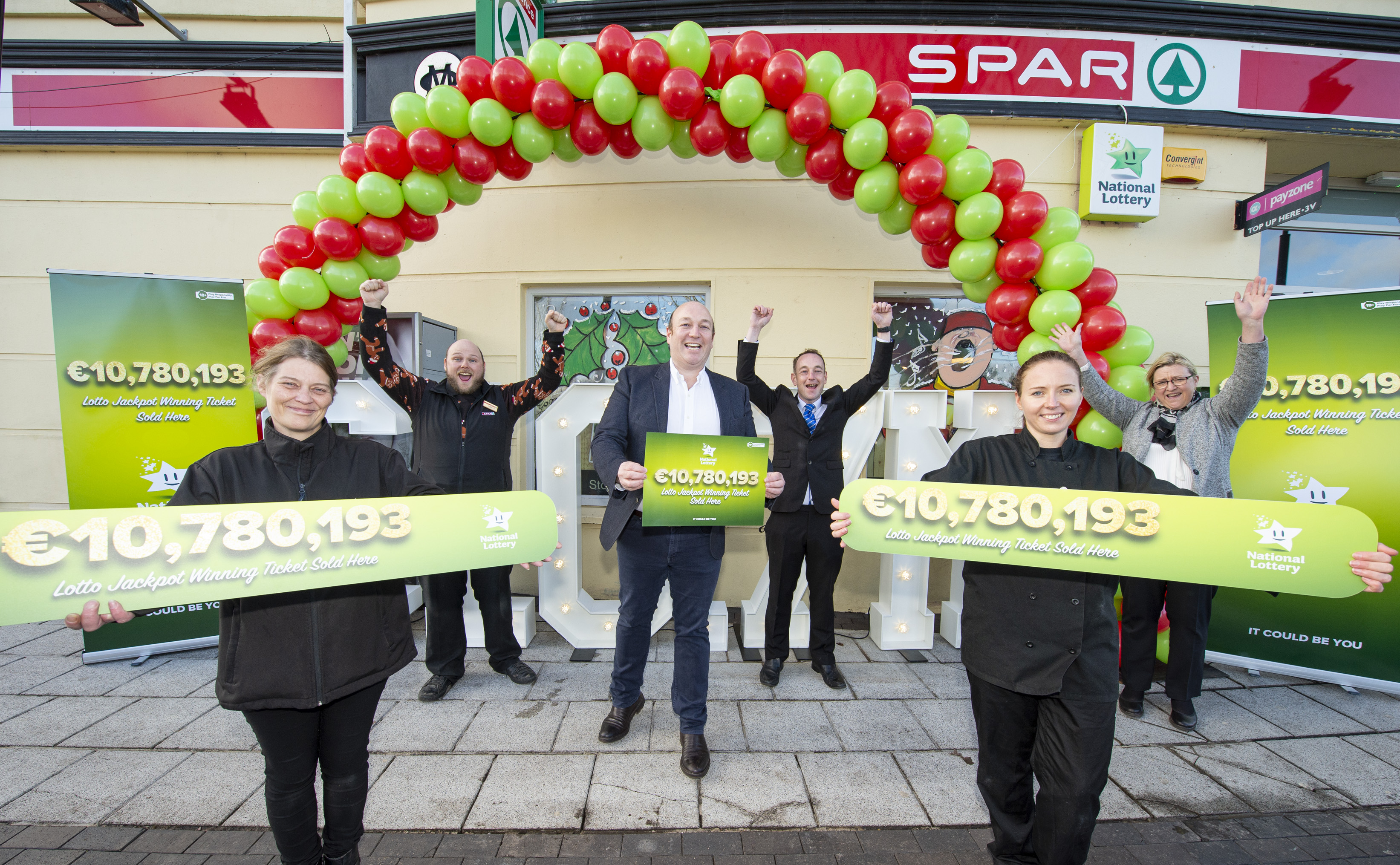 A National Lottery spokesperson said: "We can confirm that we have been contacted by the lucky ticketholder and arrangements are currently being made for the prize to be claimed. Once the prize has been paid, we hope to share further details of the lucky winner, once they are happy to do so.”

This lucky ticketholder from the Rebel County who is set to claim their €10.7 million prize is the largest Lotto jackpot winner of the year. In 2020, there have been 11 separate Lotto jackpot wins this year, with a total of 18 new millionaires which have been created in the Lotto and Lotto Plus games.

Meanwhile, EuroMillions players in Ireland could be set for a bumper pay-out in Tuesday’s EuroMillions draw which promises a massive increase in lower tier prizes due to the €200 million jackpot cap which was reached in last Friday night’s (4th December) draw.

On the fifth draw at cap, if the €200 million jackpot is still not won, the full value of the jackpot will flow down to the next tier with a prize winner.

Speaking ahead of Tuesday night’s EuroMillions jackpot draw, a spokesperson for the National Lottery said: “We really are in unprecedented territory with the record breaking €200 million EuroMillions jackpot which is now capped. A single winner of this jackpot will officially become the largest lottery winner in Europe – ever. Additionally, as we have reached the maximum jackpot cap, all of the jackpot prize excess will now flow down to lower prize tiers which means that on top of the truly life-altering €200 million jackpot up for grabs, these lower tier prizes could create even more millionaires in Ireland on Tuesday night.”