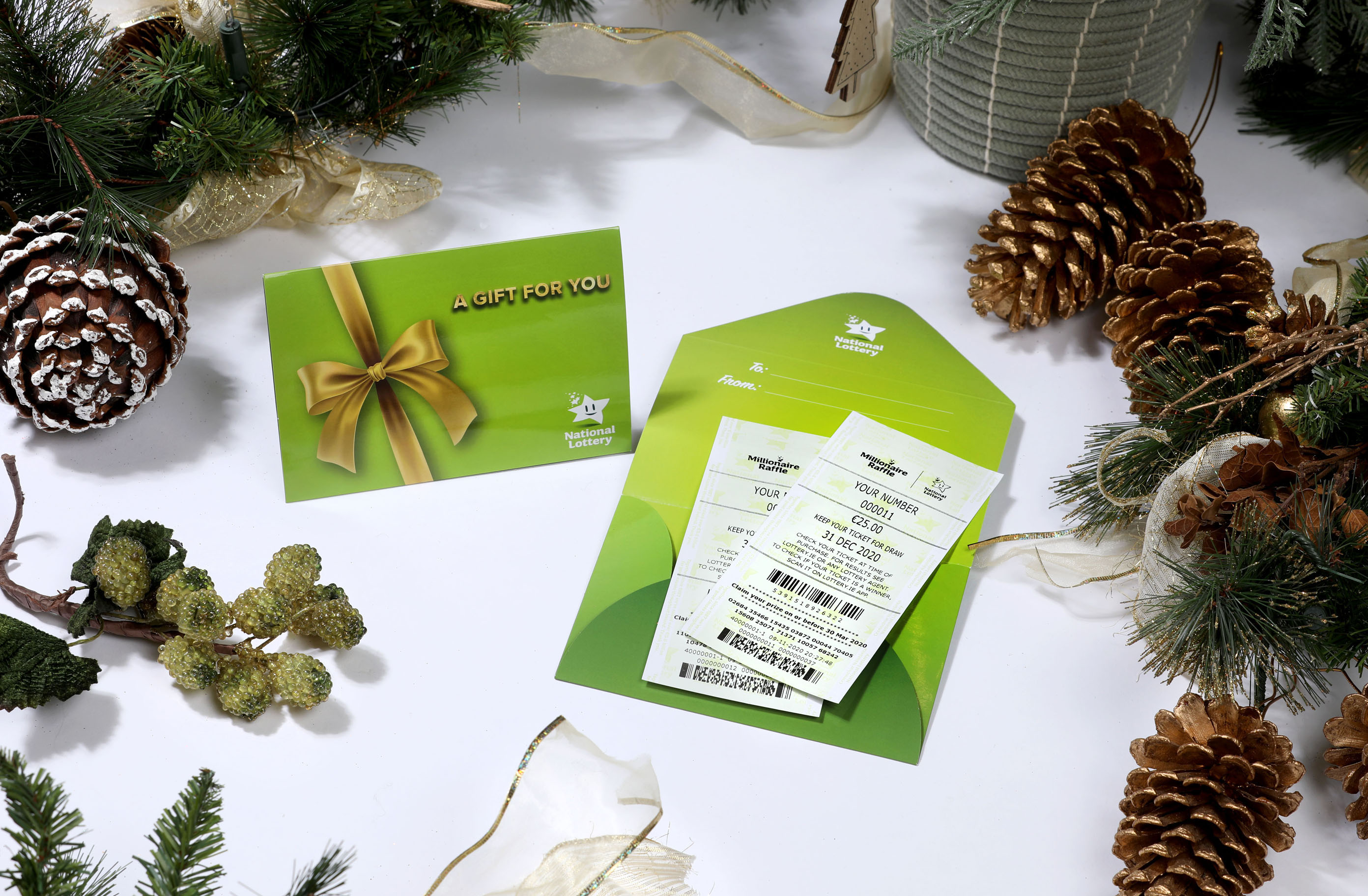 Sales of Millionaire Raffle tickets raises in excess of €5.1 million for Good Causes

The National Lottery have confirmed that all 500,000 limited tickets for this year’s Christmas Millionaire Raffle have sold out! The hugely popular Millionaire Raffle draw which takes place at 10pm on Thursday 31st December, guarantees one top prize winner of €1 million and a further 6,008 glittering prizes ranging from €500. As well as the top prize of a cool €1 million, there will be three additional prizes of €100,000.

The National Lottery have also confirmed that due to the sell-out, more than €5.1 million from the Millionaire Raffle draw has been raised for the Good Causes fund.

A National Lottery spokesperson said: “Our Christmas Millionaire Raffle draw is always incredibly popular with our players and what better way to ring in the New Year by becoming an instant millionaire! So far in 2020, there have already been 32 National Lottery millionaires and before the year is out, we will have at least one more! To those players who may have bought a ticket for themselves or for those who received their raffle ticket as a present for Christmas, we are asking them to keep them safe until the draw at 10pm on New Year’s Eve as there will be 6,008 guaranteed prize winners, in addition to one guaranteed prize winner of €1 million.”

A full breakdown of the guaranteed prizes is as follows: