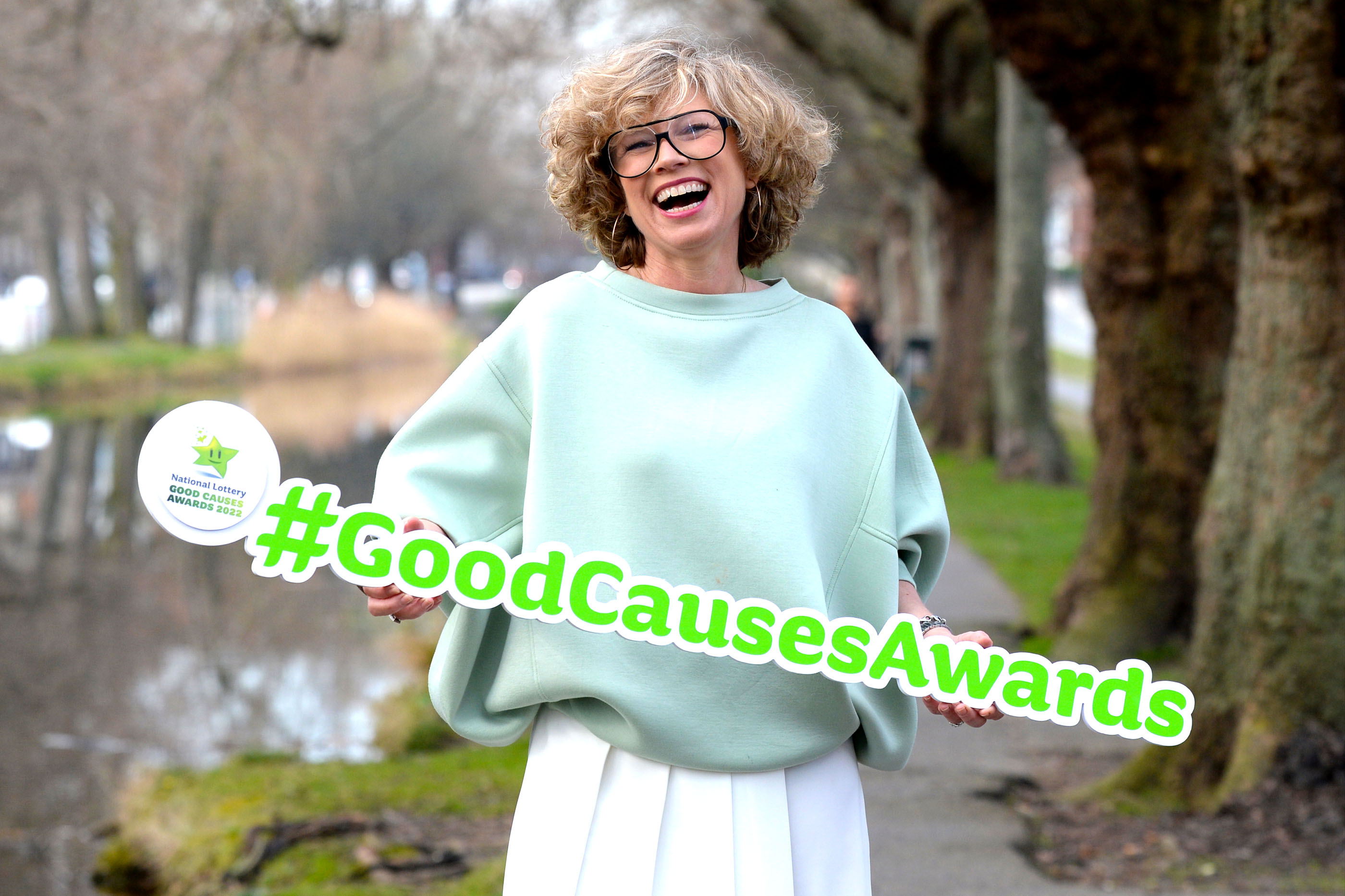 Celebrating the inspiring work being carried out in communities all over the country by clubs, groups, individuals and organisations supported by National Lottery Good Causes funding

A dragon boat club from the West of Ireland, a blood bike group serving the North East region of Ireland, an Irish language radio station based in Dublin and a refuge providing emergency accommodation to victims of domestic violence are amongst 118 groups, sports clubs, community projects and organisations from all over Ireland announced today as county winners in the National Lottery Good Causes Awards 2022.

The awards were created to honour and showcase the inspiring work being carried out by thousands of projects, clubs and individuals in their local communities across Ireland thanks to National Lottery Good Causes funding. Nearly 30 cent of every euro spent on National Lottery games goes back to Good Causes all over the country.

Announcing the County winners today, National Lottery CEO, Andrew Algeo, said: “The stories and insights that we read in this year’s entries truly exemplified the positive impact that the groups, sports clubs and organisations who receive National Lottery funding, are having in towns and villages all over Ireland. Celebrating the inspirational work being carried out by these extraordinary beneficiaries and recognising the effect that they have on their communities is exactly what the Good Causes Awards are all about.”

The National Lottery CEO went on to describe how significantly more individuals, charities, groups, projects and organisations all over Ireland could benefit from Good Causes funding if a ban on lottery betting were to be introduced.

“Our ambition is to do more for communities all over Ireland and we hope that soon, this will become a reality. If the practice of betting on lottery games were to be finally banned in Ireland, as it is in most EU countries, our research shows that National Lottery sales would increase by at least €228 million which would result in approximately €63 million in additional funding for the Good Causes fund which would have a huge impact on communities all over Ireland. Last year, Benefacts established that 34% of all charitable giving in Ireland in 2021 was attributable via the National Lottery. We believe that even more charitable and community groups would directly benefit if a ban on lottery betting was put in place.”

Entrepreneur, Fashion Designer and Businesswoman, Sonya Lennon, who is Chair of this year’s judging panel, spoke about the tough job that the panel faced in narrowing down the entries: “This is my first year involved in the Good Causes Awards and it’s really opened my eyes to the crucial work that so many extraordinary groups and individuals carry out within their communities each and every day. It was no easy feat to select our 118 county winners out of the hundreds of entries that we received as every application had an inspiring story. A big congratulations to all who have made it to the next round – we are one step closer to the big night now!”

Just some of the 118 county winners of the National Lottery Good Causes Awards are:

The full list of County Winners can be found at www.lottery.ie/good-causes-awards/county-winners

The total prize fund for the Good Causes Awards is €130,000 and each of the 35 finalists will win €1,000 when they are announced in June. At the awards ceremony in October, each of the seven category winners will receive €10,000 and the overall Good Cause of the Year will take home an additional €25,000.