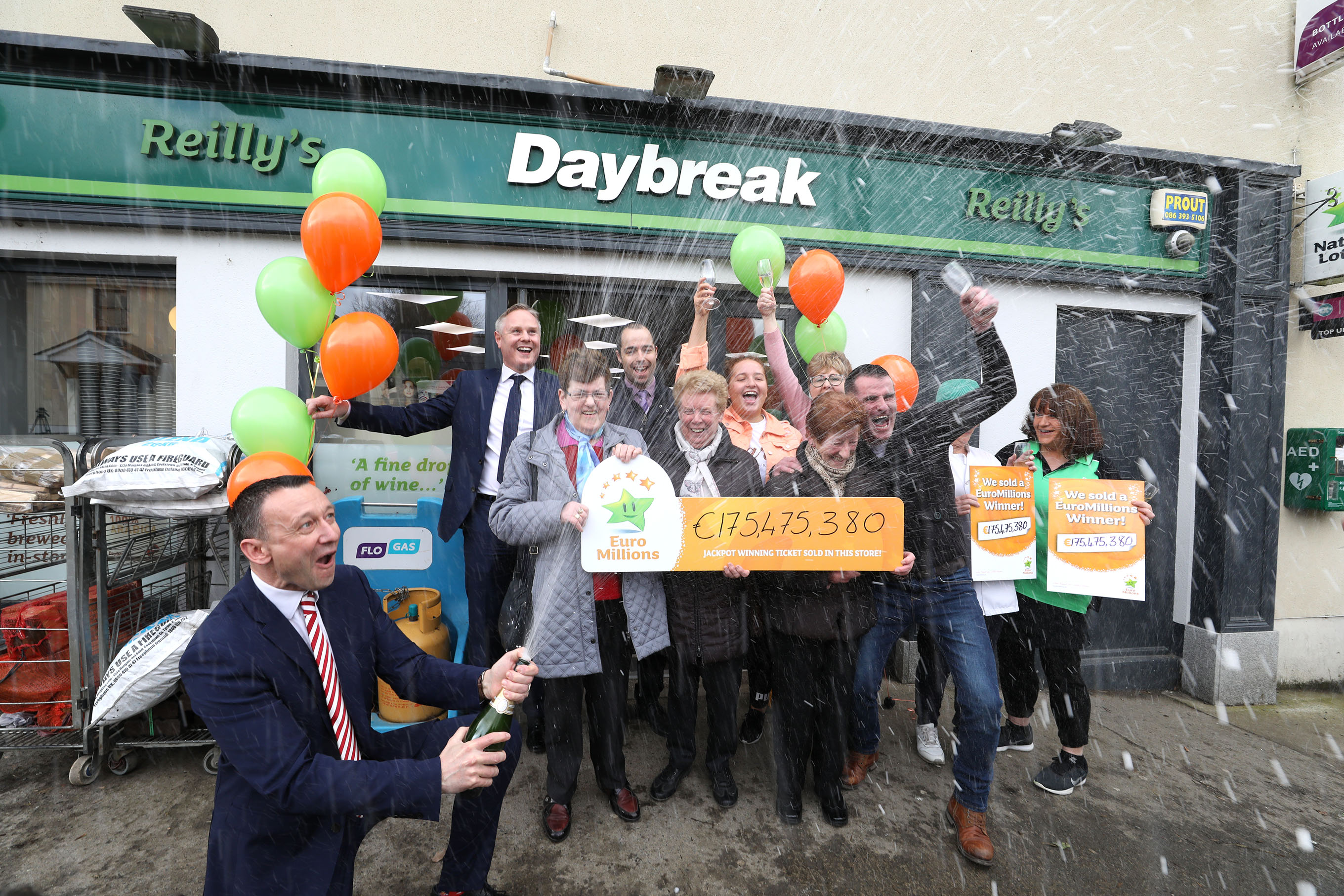 EuroMillions players all over Ireland are being advised to buy their tickets early as excitement builds ahead of tomorrow night’s estimated €200 million draw. The National Lottery has urged players dreaming of winning the €200 million jackpot on offer to continue to follow public health guidelines and to avoid any queues in shops ahead of one of the most highly anticipated lottery prizes of the year. Players are reminded that the cut-off for ticket sales is at 7.30pm on Friday night.

Since the EuroMillions game began in 2004, only four jackpots have reached the previous jackpot caps which were set at €190 million and more recently, €200 million.

If the EuroMillions jackpot reaches the current cap of €210 million and is not won, it will remain capped at €210 million for up to a further four draws, with any excess jackpot value at each draw flowing down to the next prize tier with a winner. If the jackpot is still not won after the fifth draw at the cap, the full value of the jackpot will flow down to the next tier with a prize winner.

Ahead of Friday night’s estimated €200 million EuroMillions draw, a National Lottery spokesperson said: "The estimated €200 million EuroMillions jackpot is really capturing the imaginations of our players. It is an incredible amount to win, immediately making the winner one of the richest people in the country. Should we hit the maximum jackpot cap of €210 million, all of the jackpot prize excess will flow down to lower prize tiers which means that on top of the truly life-altering jackpot on offer, winners of the lower tier prize tiers at which there are winners will benefit even further. This could be the largest EuroMillions jackpot that we have ever seen so we are expecting an increase of interest from our players in the hours leading up to tomorrow night’s draw. We are asking all of our players to continue to follow the health guidance currently in place and to buy their tickets safely early in-store, in-app and online at www.lottery.ie.”

Here is the roll call of the lucky 16 Irish EuroMillions jackpot winners to date: