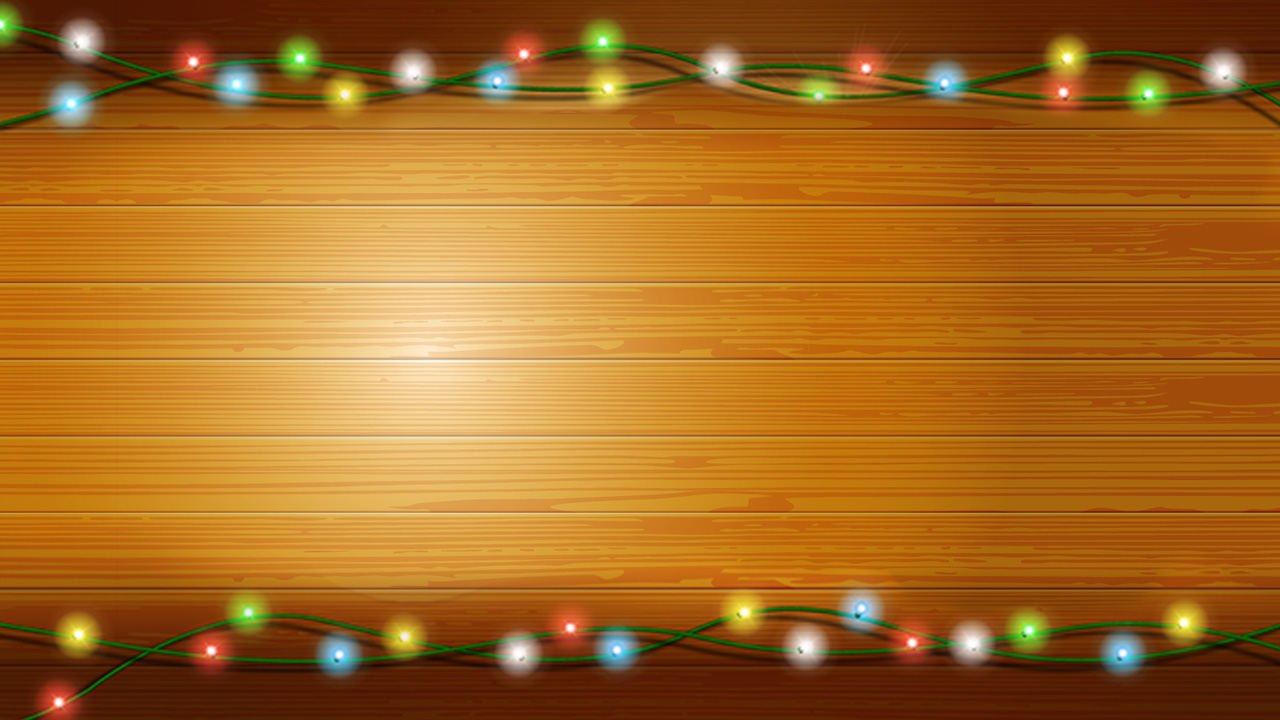 2.Choose 6 out of the 9 Present Boxes to unveil your symbols.

3.Any matching symbols will be marked on the Play Grid.

4.Match a whole line of symbols in a row or column on the grid to win a prize.